There are these memes on Facebook that I keep seeing, but I don’t share. They have these messages about what is useful and what isn’t. Or who is useful and who is just fluff, such as “We need truck drivers, but we don’t need politicians and movie stars.” It does seem to be unkind to relegate human beings to the useless pile, but what can I say? Maybe it’s better to stick to relegating things to the useless pile, rather than people? Plus, it’s fun to make memes about things that are useless. (why should I share memes when I can make my own?) 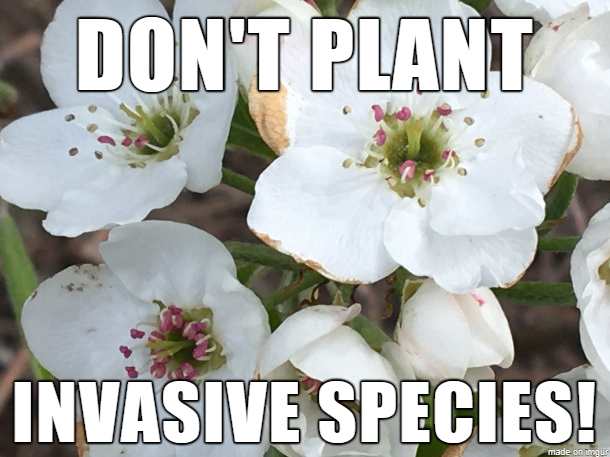 Well, that’s a meme. I would say that invasive tree species could probably be relegated to the useless pile. That is, if we are judging things as useful or useless. 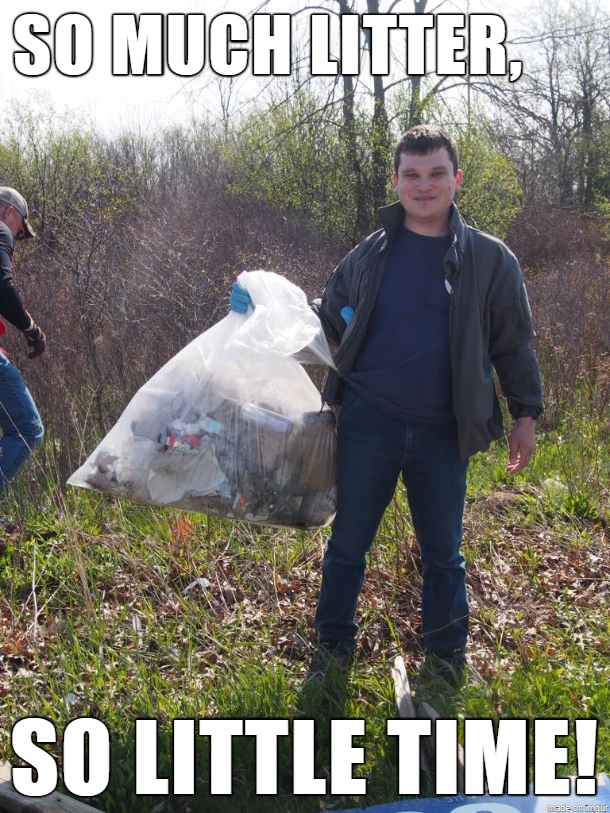 Speaking about useless stuff, there’s litter. Saturday was cleanup day. Lots of litter was removed. It was good. 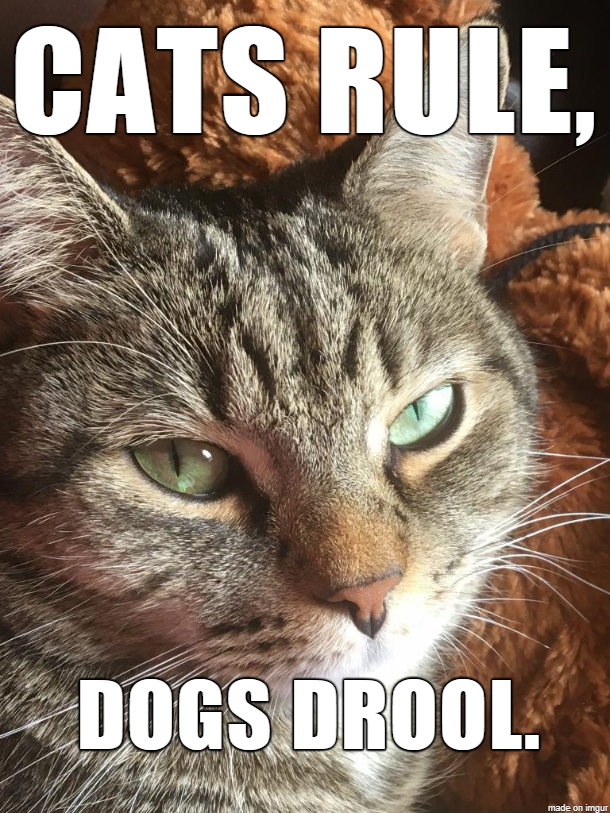 Hey, wait. Who added this meme? Lucy! What the heck! It looks like we’re back to the relegating living beings to the useless pile. I may as well quit while I’m behind!

4 thoughts on “U is for useless things”